A NEW VOYAGE OF DISCOVERY!

Written by Don on Tuesday, 02 August 2016. Posted in Primasonics Blog 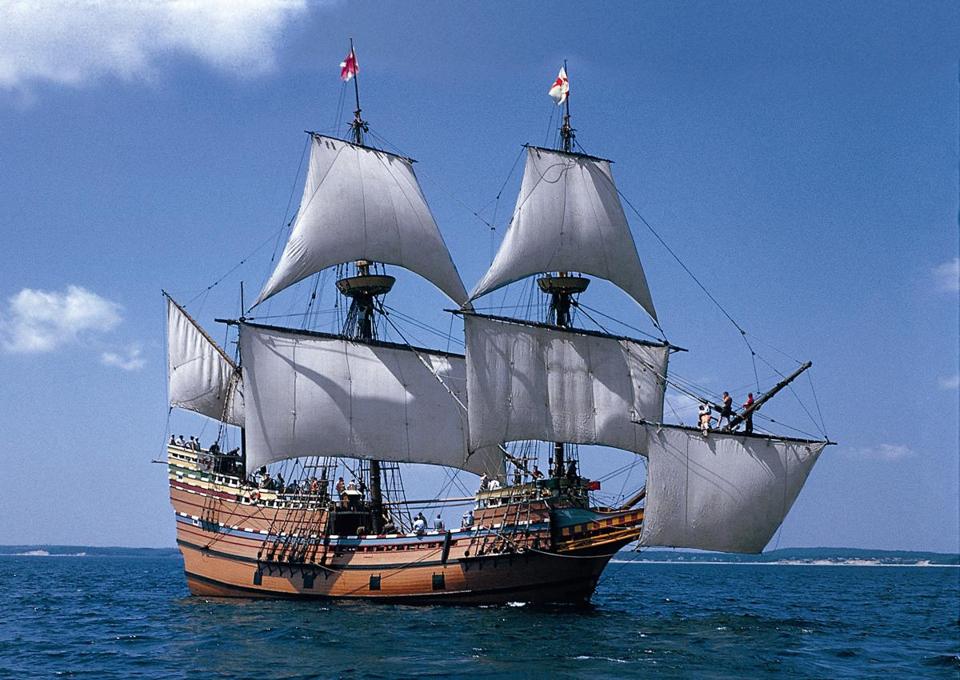 The first bulk cargo to be shipped from England to America was in July 1620 in a ship called Mayflower – its cargo- men, women and children! There were over 100 people plus 20-30 crew. This ship was considered at that time to be one of the most modern bulk cargo ships to be built and despite some terrible Atlantic storms it survived to land the first settlers on shore after enduring 66 days at sea. One woman, Elizabeth Hopkins gave birth, whilst at sea, to her first son aptly names Oceanus.